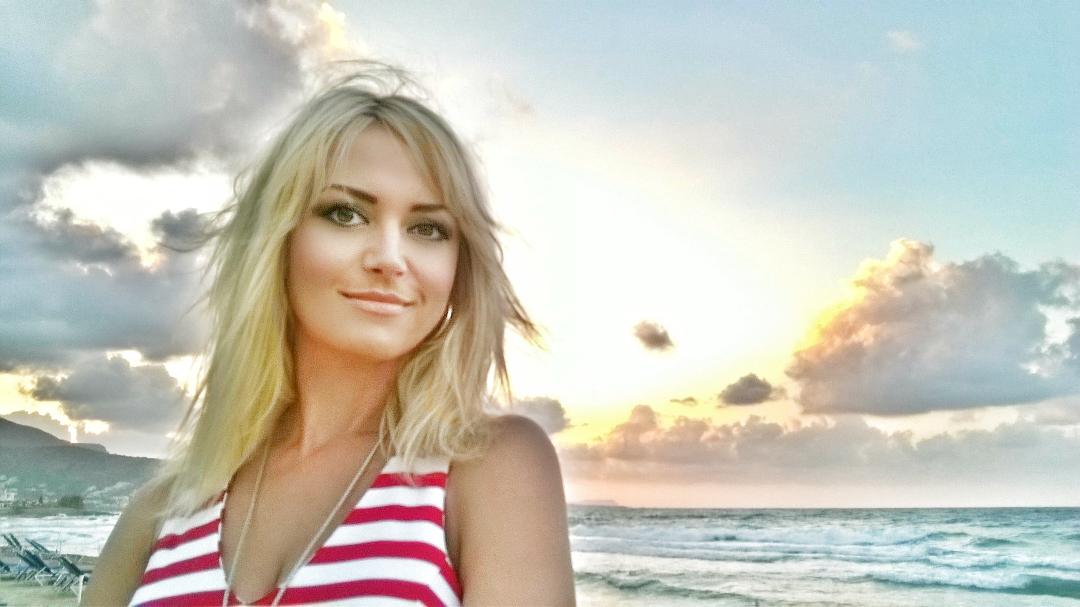 It happened. Island Cretha and me are running around each other from last year, but as  I could see – it’s my destiny to met with this island. With some miracle last September I missed to come. And how is that always going, in that  moment I could answered the phone. And that call was…
SHARE
Facebook
F
Twitter
T
Google
G 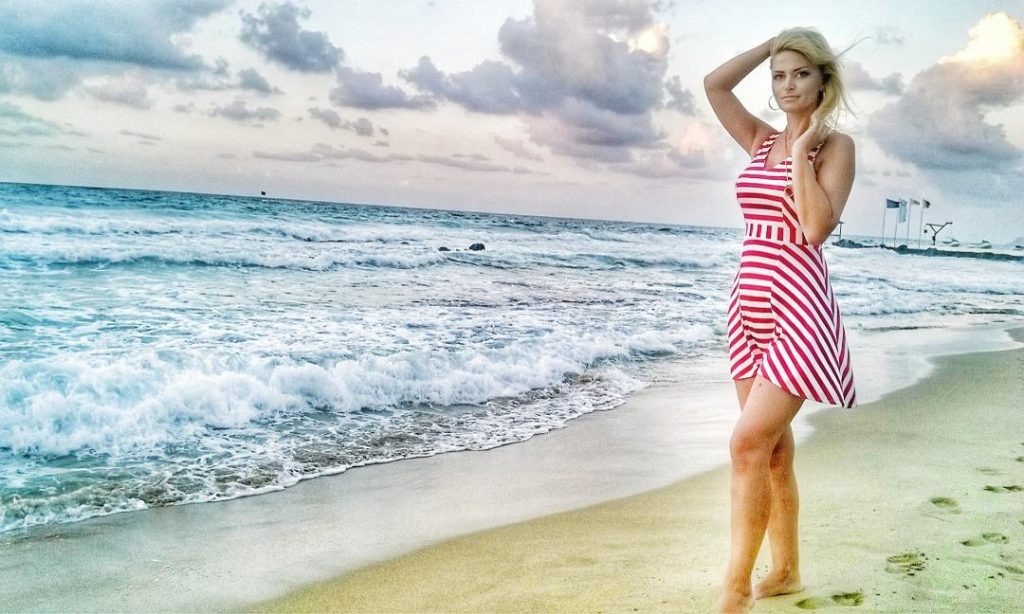 It happened. Island Cretha and me are running around each other from last year, but as  I could see – it’s my destiny to met with this island. With some miracle last September I missed to come. And how is that always going, in that  moment I could answered the phone. And that call was something you woudn’t denied. Honestly, I never have any idea why is so important to me to be here, on island, but if it is – I respect it. And I am here.

Fact that I am landing on the island straight from the sea to the land for me was impresive! I could scream how happy I was, but airplane was full of kids, and I was …little older.  So, I am not so much lady, as I  know public relations. On public places, specialy. 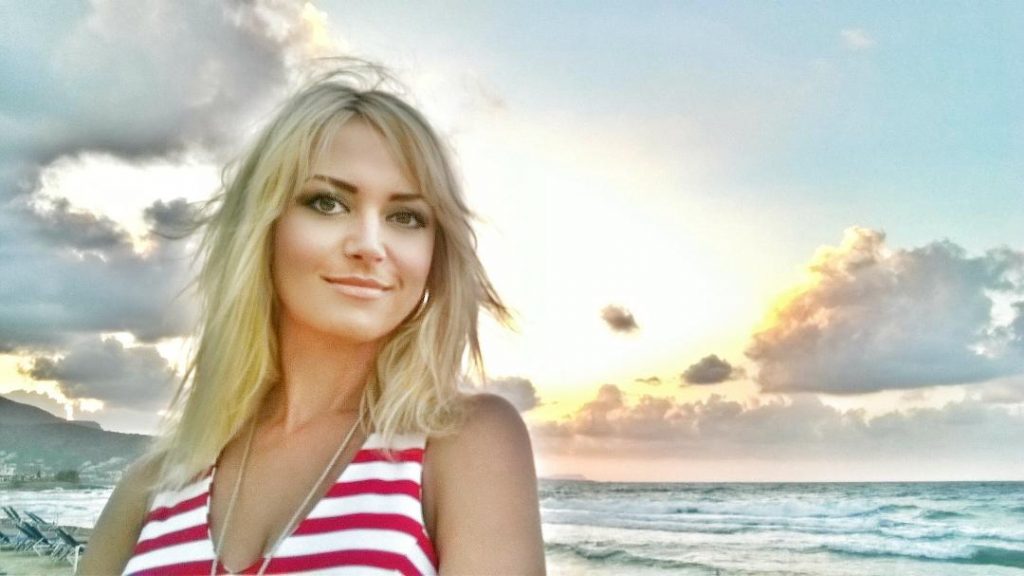 I was so near sea in the time of landing that I thought I could touch it with my hand. That fact made my morning flight so unrepeatable. I love to fly, and for me every flight is something special. After hour and half from Belgrade – you are landed to the seacoast. On such a lovely seacoast! That wave and that climate I never saw in my whole life. And I saw lot of things. You could stay on the beach whole day, temperature is always limited around 30 Celzius (90 F) and you feel so good all the time.

I stayed  in little fish village named Stalida. All around my apartment  was set of Greek tradition with lot of taverns, good gastronomy and with spirit of small  town on the seacoast where you eat olives, cheese and fish and drink wine.

It’s good to know that one legend says that here, on Cretha was born Zeus, the supreme God. He kidnapped beautifull Europe and they got son – Minotaur. Maybe because of that I am Saggitarius in zodiac and the sign of Minotaur (that god in Greek history was – half man, half horse) is official brand name for my Saggitarius, but when I steped on the Cretha, I felt I was born again. With new smile and new energy.

When we are talking about legends, after one post on my Facebook, I heard that I have to buy here, on island, disk from Festos. 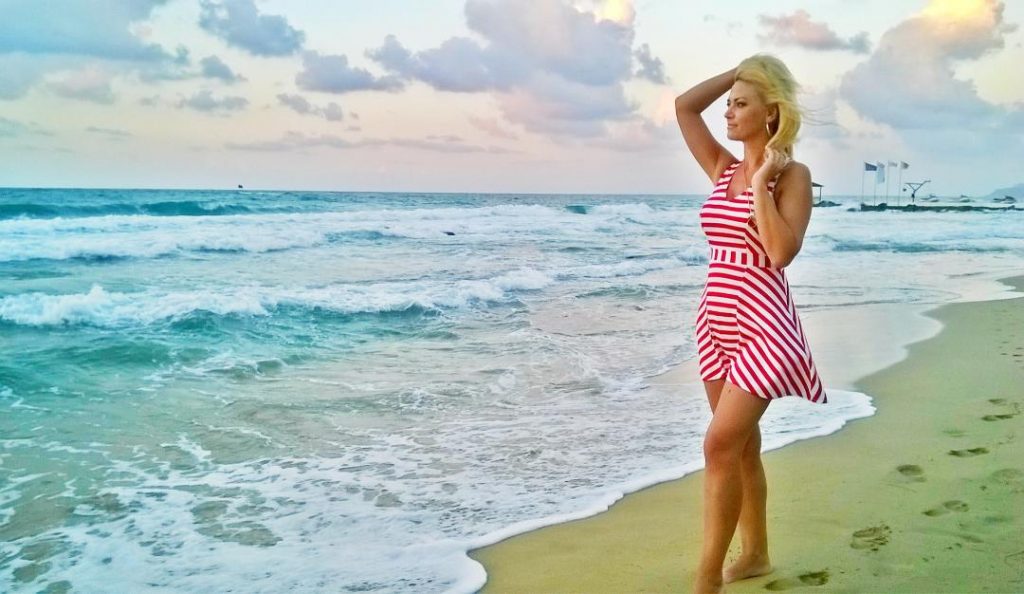 And so began my search…Otherwise, this text on that disc is consider to be – pray which called your destiny to come to you. How that attracted to me seriously, next few days I was totally in my destiny. J When I asked around about disk from Festos, traders gave me one and the million information, and when I finally found it  – I got and sertificate that text on disk is the same as text on disk they found in Festos after big earthquake. Pray on the disk was write in linear letter A and linear letter B and no one till today found out what is the meaning of text. But… when you are little bit alive than other people and in my case when you are a journalist, I found on Internet that the disk is in 15 misteries of the world. It was deciphered by Russian people using an old word script. Now, is it truth or not, for me is the same thing. But I like that around my neck wear pray who called my destiny.

That August brought me lot of new knowledges and some missing parts of my life mosaic. But as one said – when you feel pain somewhere, it is warning, and you have to be gratefull. I desided to be gratefull. To the God, to the people, to the knowledges and to let my vacation to be something inspiring for me. I was wondering are truths stimulates of destimulates. I was near the sea, I listened how waves make noise and I found  myself in deep philosophy.

That night I was walking looking for little beach near my apartment, and somehow I came across  in church ceremony of first birthday party of one little boy. It was like in movies.  Totally unreal for me, on my walking way surrounded by villas was a little greek church of Saint Dimitris and I have to pass throw it and down stairs to the beach.

I had everything. Waves, sunset, short red and white dress, I was in the mood for making photos.

Second problem was that around me was no one who will help me to be on pictures. I put away shoes and start to walk on wet send. I make few pictures with my phone and when I turned around I saw the dog first, and after handsome young boy with girlfriend and professional camera! Did you hear me, guys? Profesional camera. Disk  from my neckless works! Wohoo! 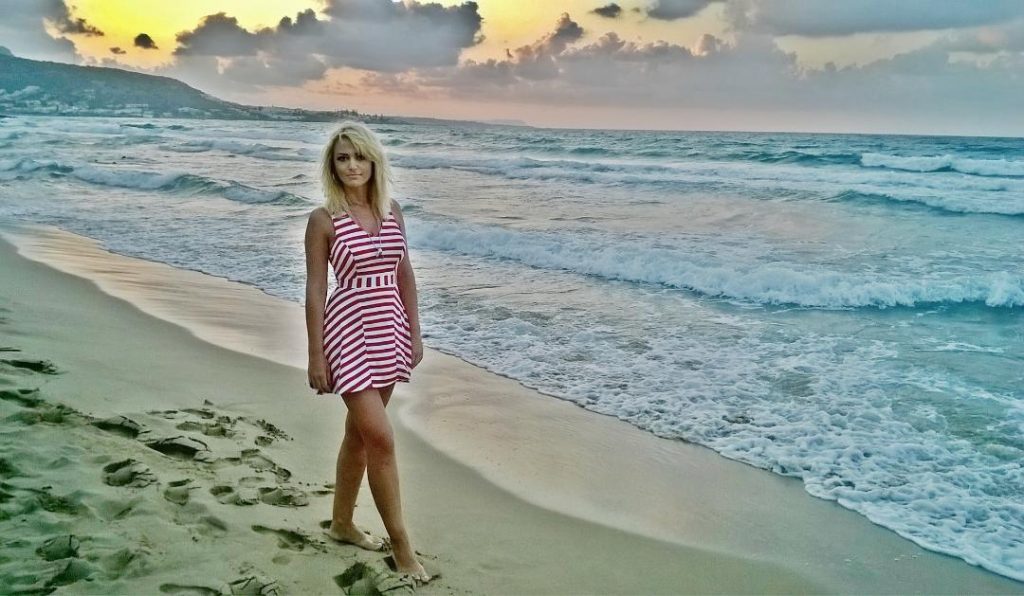 He’s girl wasn’t happy when I asked him for the pictures but he has to watch out the dog. He was without T shirt, only with camera and smile, in the mood to help me to make a few pictures. After shooting he told me he works for National Geography and he stayed there for a mounth. Told me where is good for making pictures and said that sunset is the best time because of calm natural light.

After all, who will said to me that you don’t get if you want? You always got what you want, or that what you want found you. Even if you are alone at the beach and seems that no one will come. I was desperately looking for someone to help me to record that magical sunset beauty. And from the middle of nowhere in my beach in Cretha came photographer!  Do you hear who it sounds? As I sad disk works!

With a messy hair and with very short dress on windy evening, I was listening noise of waves, walking on the wet white sand, I realized that I am not made a mistake when I desided to come here, on Cretha. Because of this magical moments where bells on church mixed with sound of wind and noise of waves, gives me totally unbellieveble feeling.

Some theories said that near this island Cretha,  deep in the past was missing island Atlantida.   All of that somehow makes me believe in fairytailes. And you will agree everything is much easier than something has happy end. Am I right? 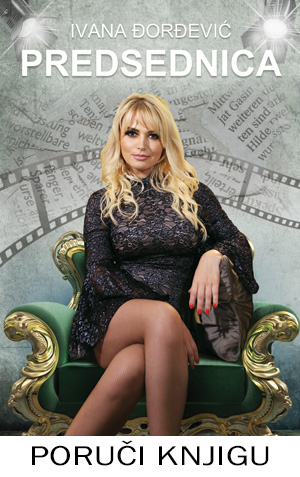 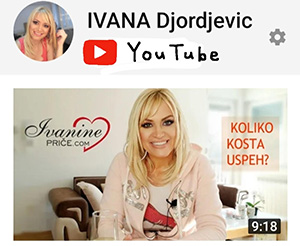 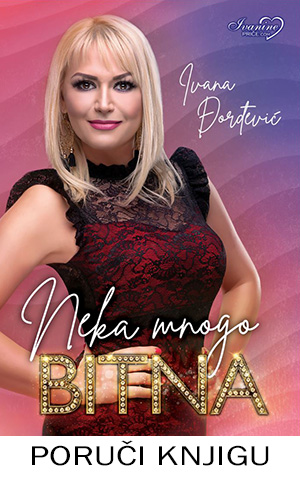 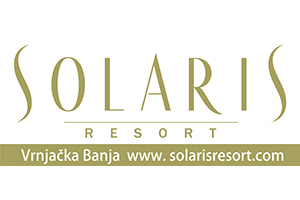 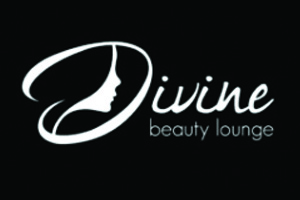 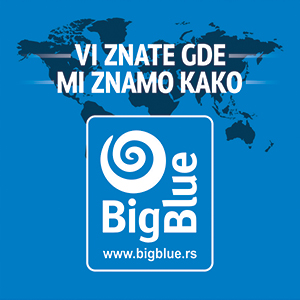